Players Study at Their Own Level 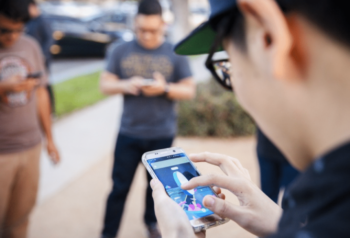 What Does Words & Monsters Teach?

Words & Monsters teaches each player a personal list of the high-frequency words and phrases they most need to learn in order to improve their communication ability. There are vocabulary courses for: General English, College Entrance Exams, TOEFL, TOEIC, IELTS, EIKEN, GTEC, SAT and GRE. The special purpose courses teach the high-frequency words that are specific to each domain. Players must first study the General English course for about one hour before they can unlock the special purpose courses. Learn more… 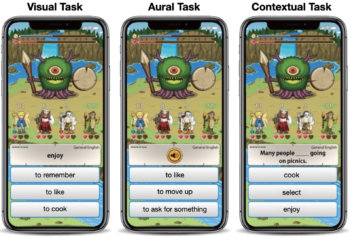 Practical experience and controlled study data indicate that students working on teams can increase average outcomes by about 50% compared to students working alone and top teams can more than double their academic outcomes. Advanced learners have no advantage over beginners because the adaptive Words & Monsters game has all students studying words at their own level of ability. All it takes to win is desire and effort! Teams of beginners often win simply because they want it more. The world record holders from Ecuador learned an average 5,439 new words per team member. If you want your team to win, you need to be an effective cheerleader. Use the message system in WAM Admin to send encouraging updates to your team members. 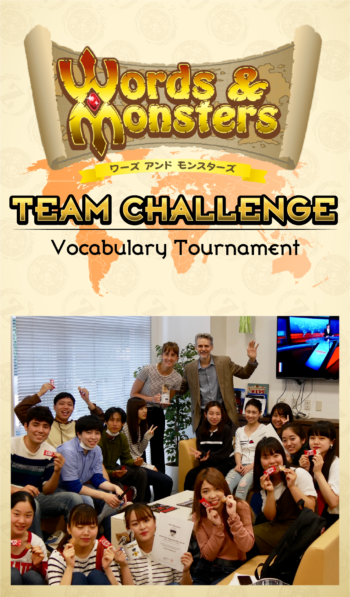 Start by downloading the game and playing it yourself. If you like it, tap the “I’m a Teacher” button; make an account, and create one or more groups. Next, use the Invite button to send invitations to students. All groups with 8 or more players will be automatically joined to the next tournament. 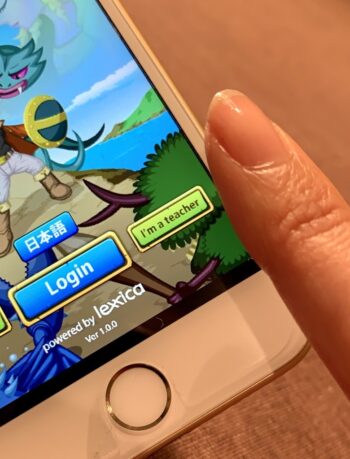 The 3 top teams at the end of the five-week tournament period will win. The tournament rankings are based on the average number of correct responses per team member.

A link to the tournament standings will be sent to all WAM games and WAM Admin accounts each Monday morning (JST) during the five-week tournament period.

On Monday morning (JST) after the final day of the tournament, the top 3 ranked groups will be declared the winners and the ruby crystals and blue diamonds will be sent to the players and admins’ accounts. 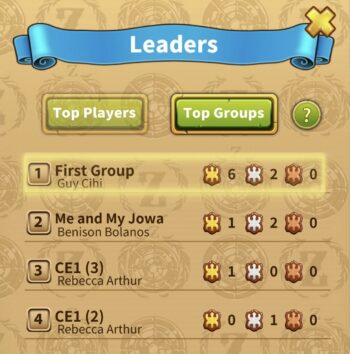 Ruby crystals can be used in the game and blue diamonds can be exchanged for Words & Monsters merchandise. WAM Store 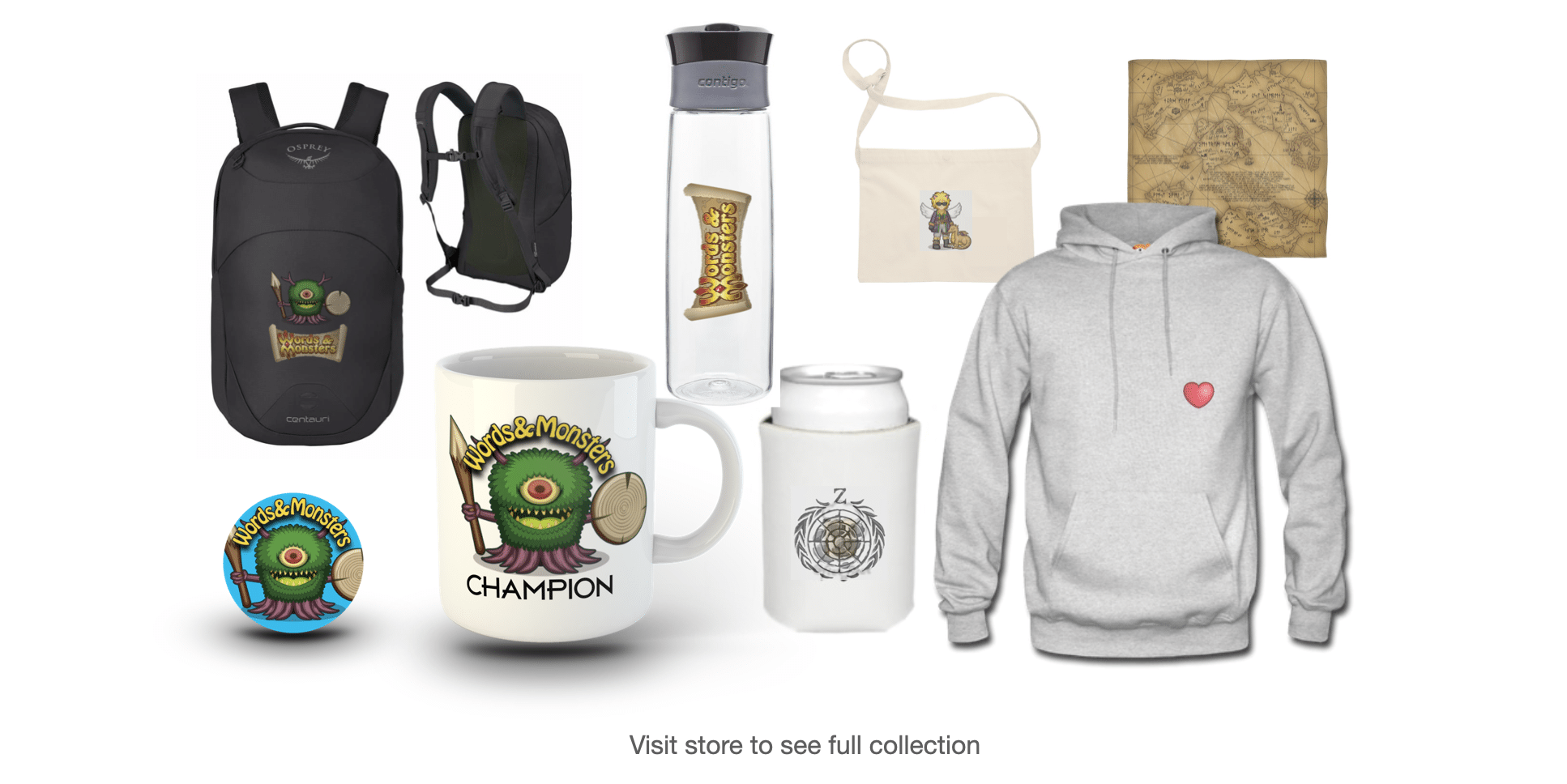 Team Challenge Tournaments are conducted with student and teacher privacy in mind. See details at our Privacy Center

WAM Team Challenge Rules Version 6.4 Oct 14, 2021
These rules are updated from time to time so please check again at the start of your tournament.

If your organization would like to support the Free Team Challenge Tournaments, please contact: challenge (at) lexxica.co.jp